Kim Kardashian And Kanye West Are Reportedly Getting A Divorce.

After six years of marriage and more than eight years together, the reality TV star and rapper are reportedly going their separate ways. Kim is reportedly working with a top divorce attorney’, Laura Wasser and even though Kim is yet to file for the divorce, Kanye knows it’s coming and he’s getting prepared for it, according to PEOPLE. 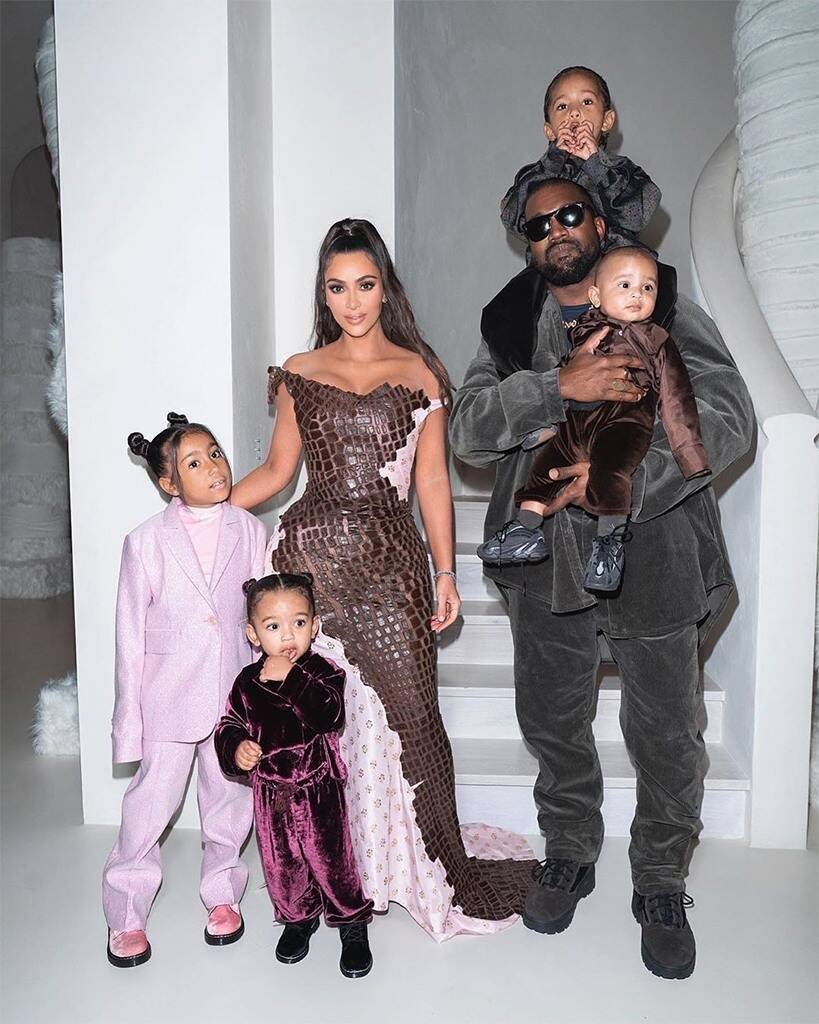 KimYe, who went public with their relationship in April 2012, have four children together, North West, 7, Saint West, 5, Chicago West, 2, and Psalm West, 20 months.

The couple who over the years has been plagued with divorce rumours on and off, have continued to work things out to try again. In 2020, the couple also reportedly had some rough times concerning their marriage, resulting from Kanye’s unsuccessful presidential bit and numerous Twitter rants.

PEOPLE magazine also reports, according to sources, that the couple now live separately but there might still be hope for them as they “are in counselling and exploring their options. They have been working on their marriage for a long time, but no decision has been made.” 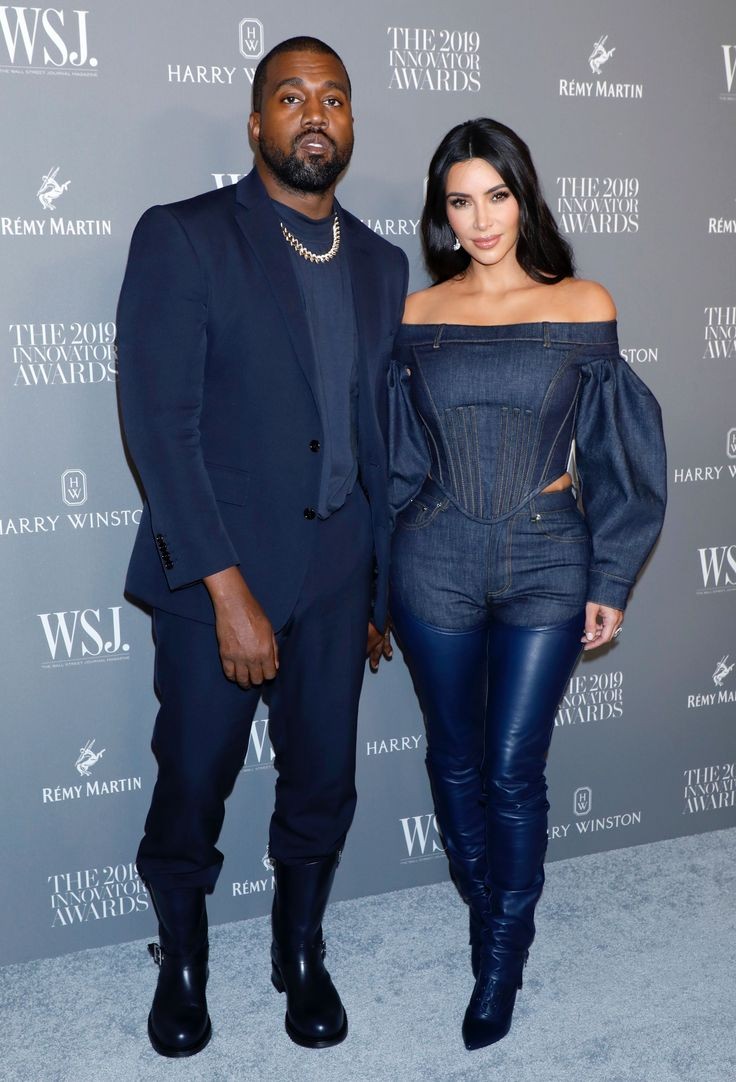 Page Six reports that the divorce is inevitable for the couple as their sources tell them that Kim hasn’t been seen with her wedding ring and Kanye spent the holidays at his $14 million Wyoming ranch, away from his family. “Kim got Kanye to go up there [Wyoming] so they could live separate lives and quietly get things sorted out to separate and divorce. She’s done,” a source says.

It is also known that Kanye has been in the news over the years for his struggle with mental illness and Kim has supported him through it. But a source tells Page Six that Kim has “grown up a lot” and is more serious about the divorce this time. ”She is serious about taking the bar exam and becoming a lawyer, she is serious about her prison reform campaign. Meanwhile, Kanye is talking about running for president and saying other crazy s–t, and she’s just had enough of it.”

A source shared with E! News exclusively. "They've seen each other for the sake of the kids but have been living separately. Kim knows the marriage is over. She's known for a while."  So why hasn't Kim made the separation official? Our insider notes, "She wants to make sure she's making the right decision for the kids." Adds the source, "It's not about the marriage anymore, she'll always care for Kanye but it's over between them. Kim is only focused on what's best for the kids. It's a tough decision for her and she's figuring it out." 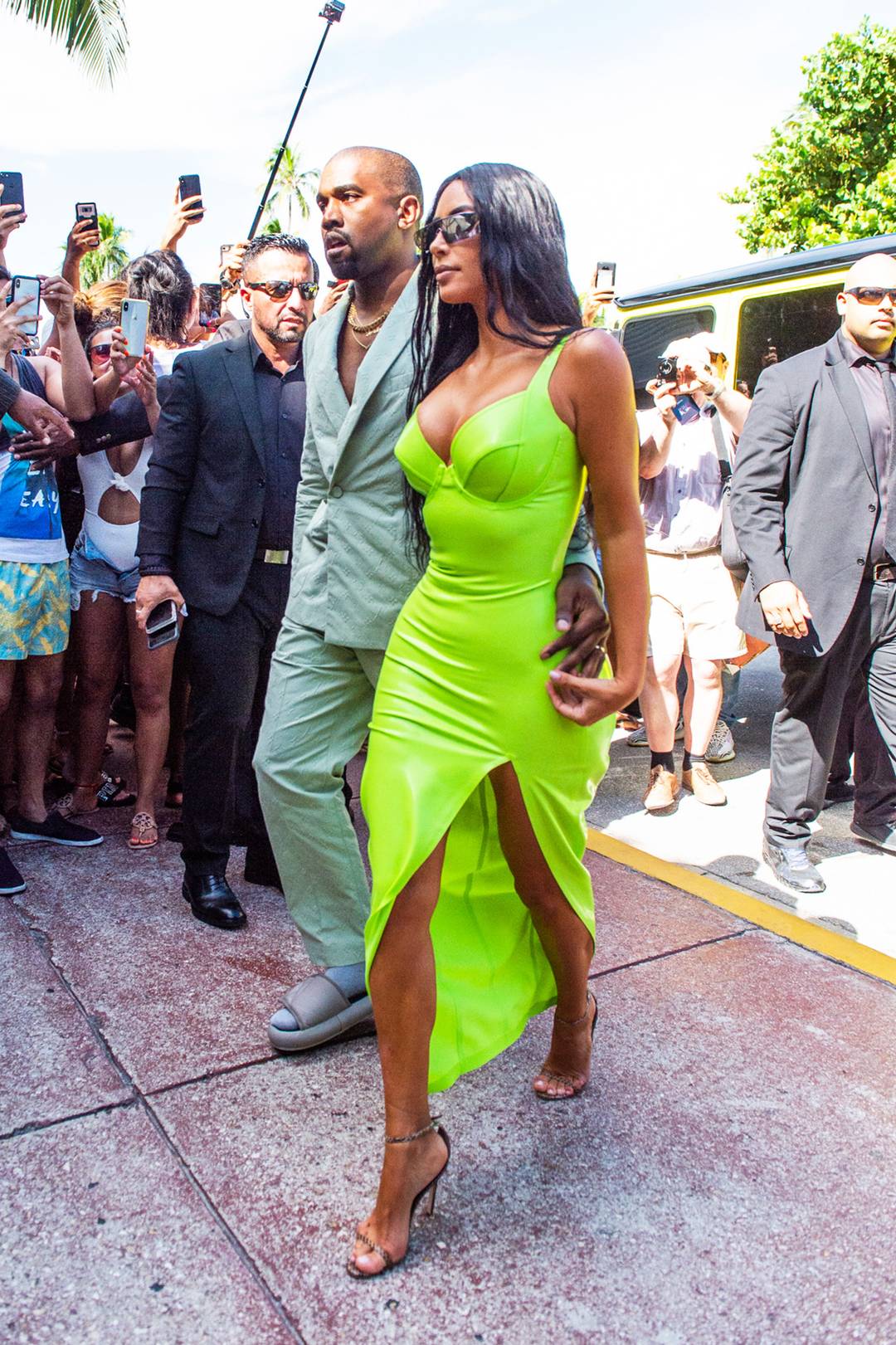 What are your thoughts on Kim and Kanye getting a divorce? 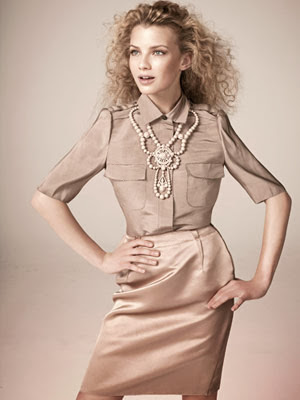 How to wear "Nude" 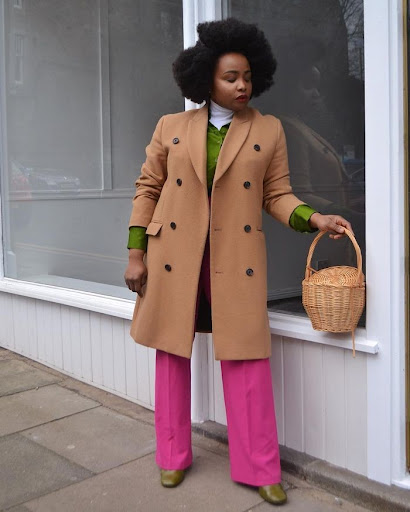 5 Classic Color Combinations That Will Make You Look Rich And Chic, Effortlessly!